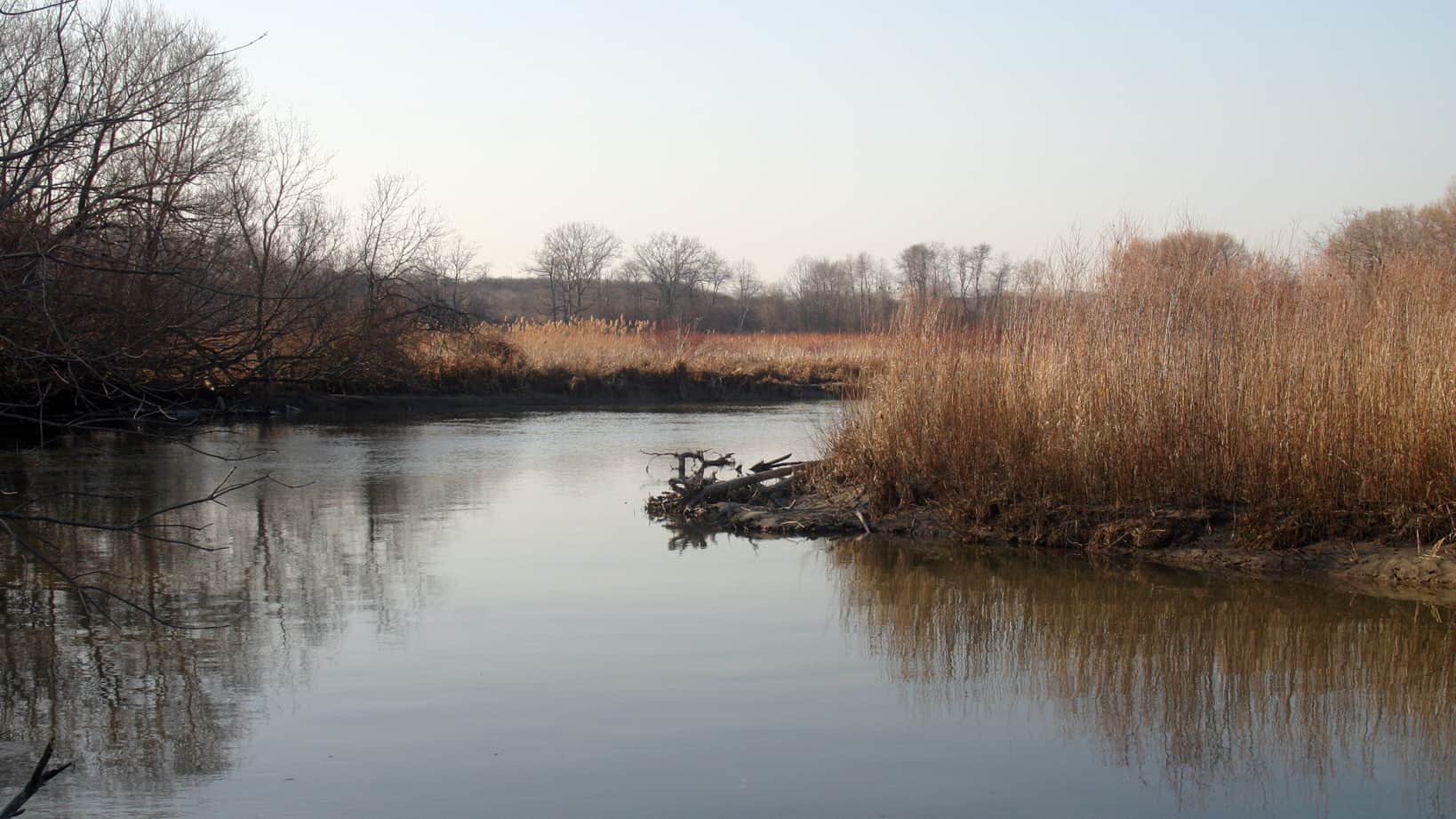 A Minister’s Zoning Order (MZO) was issued on October 30, 2020 for “Project Lonestar” – a 22-hectare warehouse development in a provincially significant wetland in Pickering, Ontario.

The provincial government’s use (or overuse) of MZOs has been a matter of great concern recently and the latest one has prompted an outcry from environmental groups and one neighbouring mayor.

Is this Durham wetland the place to take a stand against the Doug Ford government’s blows again the environment? (Toronto Star, Nov. 21, 2020)

The Pickering wetland at the centre of a battle over conservation in Ontario is a blur of marsh grasses when seen speeding along its north side on either Highway 401 or by GO Train.

Bayly Street runs along the south side of the property. Pull into the Pickering Markets located there, a cavernous collection of antique and flea market vendors, where the ditch running between it and the street is thick with tall grasses, as if nature created a linear marsh. Read more of ‘Is this Durham wetland the place’…

‘This is being done so wrongly’: Doug Ford’s government has fast-tracked a Durham development that will create new jobs — and destroy local wetlands (Toronto Star, Nov. 1, 2020)

The province has approved a massive project in Pickering that will destroy a 22-hectare provincially significant wetland, a move that has alarmed environmental groups — and the mayor of a neighbouring town who says the “project is being rammed through.”

The Minister of Municipal Affairs and Housing issued a ministerial zoning order late Friday afternoon to fast-track a development dubbed Project Lonestar, which includes a warehouse distribution centre and a film studio at Squires Beach Road and Bayly Street in Pickering just south of the 401. Read more of ‘This is being done so wrongly’…

The lower Duffins Creek wetland complex is at risk due to a proposed MZO that would remove the wetlands in their entirety. It is wrong to pave it for a warehouse. See video of Mayor Collier.

A plan to build on a protected wetland in Pickering, Ont. is drawing criticism from environmental groups and politicians — and shining a light on the evolving use of special provincial orders that allow developments to be fast-tracked.

The 57-acre wetland, located just south of Highway 401 near Pickering’s border with Ajax, is part of the lower Duffin’s Creek wetland complex, which was deemed “provincially significant” back in 2005 — a designation that is supposed to protect it from development or alteration. Read more of “Province greenlights…”

Now, all that stands between the bulldozers and the Duffins Creek wetland is permission from the Toronto and Region Conservation Authority (TRCA).

We need them to say NO, to save Duffin’s Creek, and all of Ontario’s protected wetlands from developers. See call to action from Environmental Defense…

Developers are trying to pave over a sensitive and important wetland between Pickering and Ajax — known as Duffins Creek — in order to build a new casino and warehouse complex. They have asked the government to issue a special order, called an MZO, that would fast-track permits for development without due process. We urgently need your help to stop it!

Please keep your letters respectful. They work better that way! See more to submit a letter to provincial ministers…

We use cookies to ensure that we give you the best experience on our website. If you continue to use this site we will assume that you are happy with it.OkNo